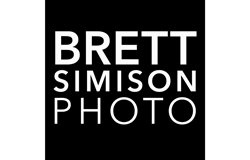 Every day in the late summer and fall, the Men rise before dawn and make their way to the fields of Sunrise Orchards in Cornwall, Vermont to pick apples. For some it’s their first season, but many have been coming to the United States for temporary farm work for over 40 years.

"God spare a life, I will be back.” — 42-year harvest veteran Alton Brice

Back in Jamaica they are farmers, truck drivers, chefs, construction workers, and policemen. But come the end of July, they travel to Vermont’s Champlain Valley via the H-2A Temporary Agricultural Worker Program to help with the harvest of 200 acres of apples. They eat, sleep, and recreate together in bunkhouses built especially for them and take group trips on the company bus to Middlebury to buy groceries. Once each season, the religiously inclined perform traditional choral hymns at the Congregational Church in Shoreham. And at the end of the harvest, they slaughter goats to make stew and throw a big party in the bunkhouse.

“We look forward to it every year, because it takes care of our family, and that’s the most important thing.” — Suduque Boyd, 5th year on the harvest

After completing the initial set of portraits in 2013, I put the project on the shelf for a few years while other projects commanded my attention. But I always wanted to go back, revisit the Men and record audio and video to accompany the original images. I finally got around to it in 2018 but things had changed. The election of Trump brought a renewed push by right wing groups to vilify immigrant and migrant labor. The Men had become furtive, hesitant to talk. They just wanted to keep their heads down, not get noticed. So, I backed off.

Perhaps I’ll come back to again someday when the political climate has changed. But for now I’m going to give them space.

Brett Simison, Photographer, The Apple Pickers
Every day in the late summer and fall, “The Men” rise before dawn and make their way to the fields of Sunrise Orchards in Cornwall,... 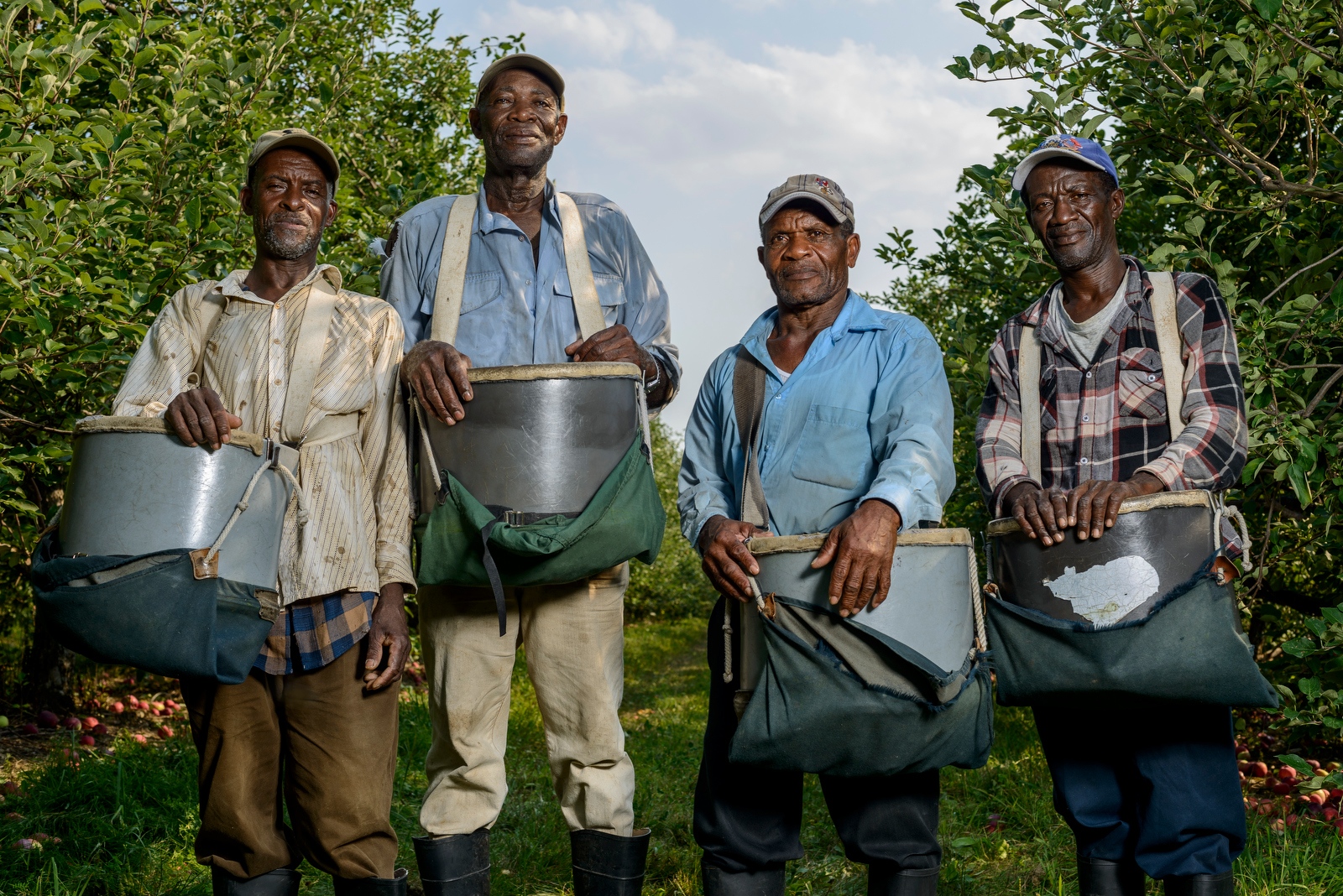 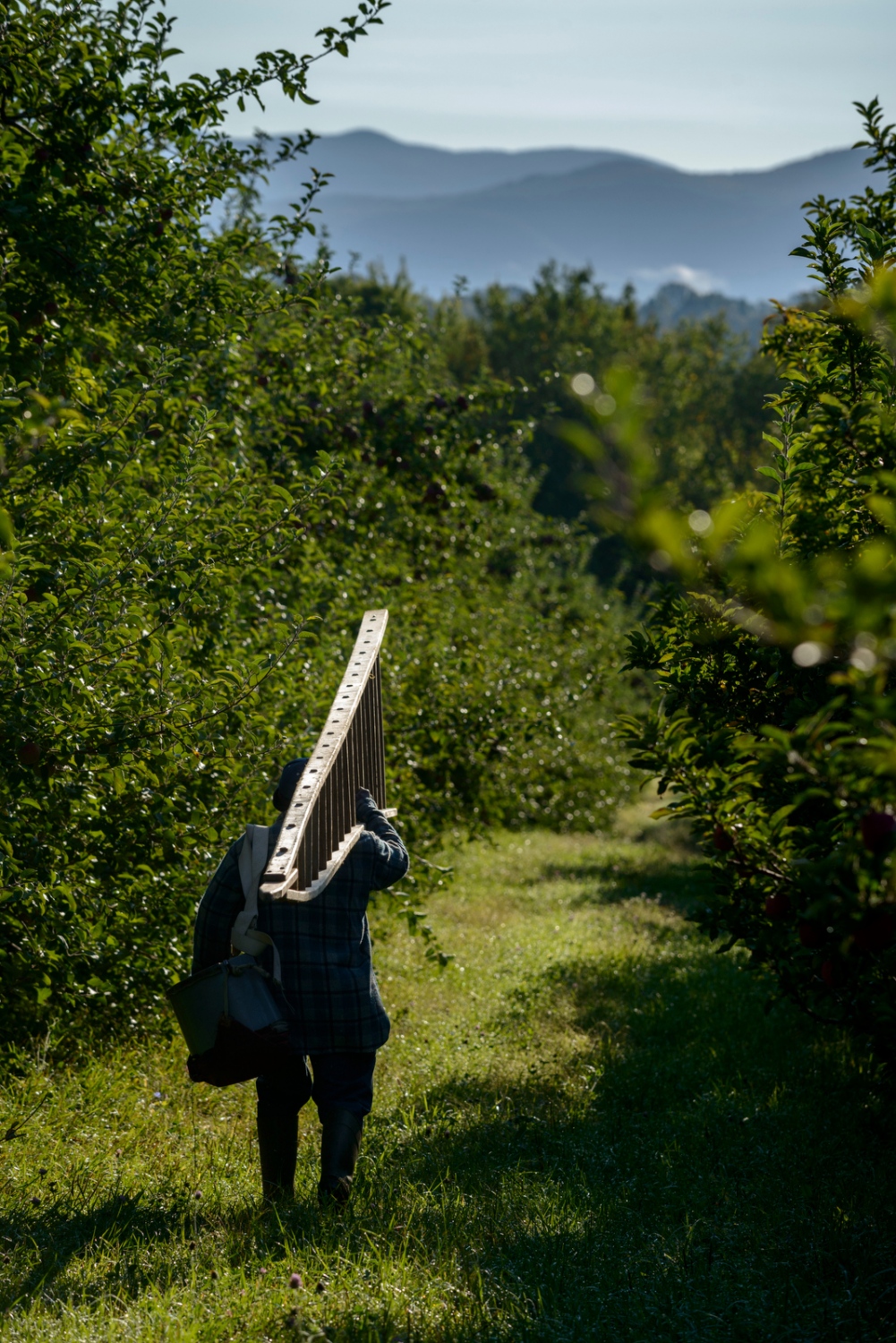 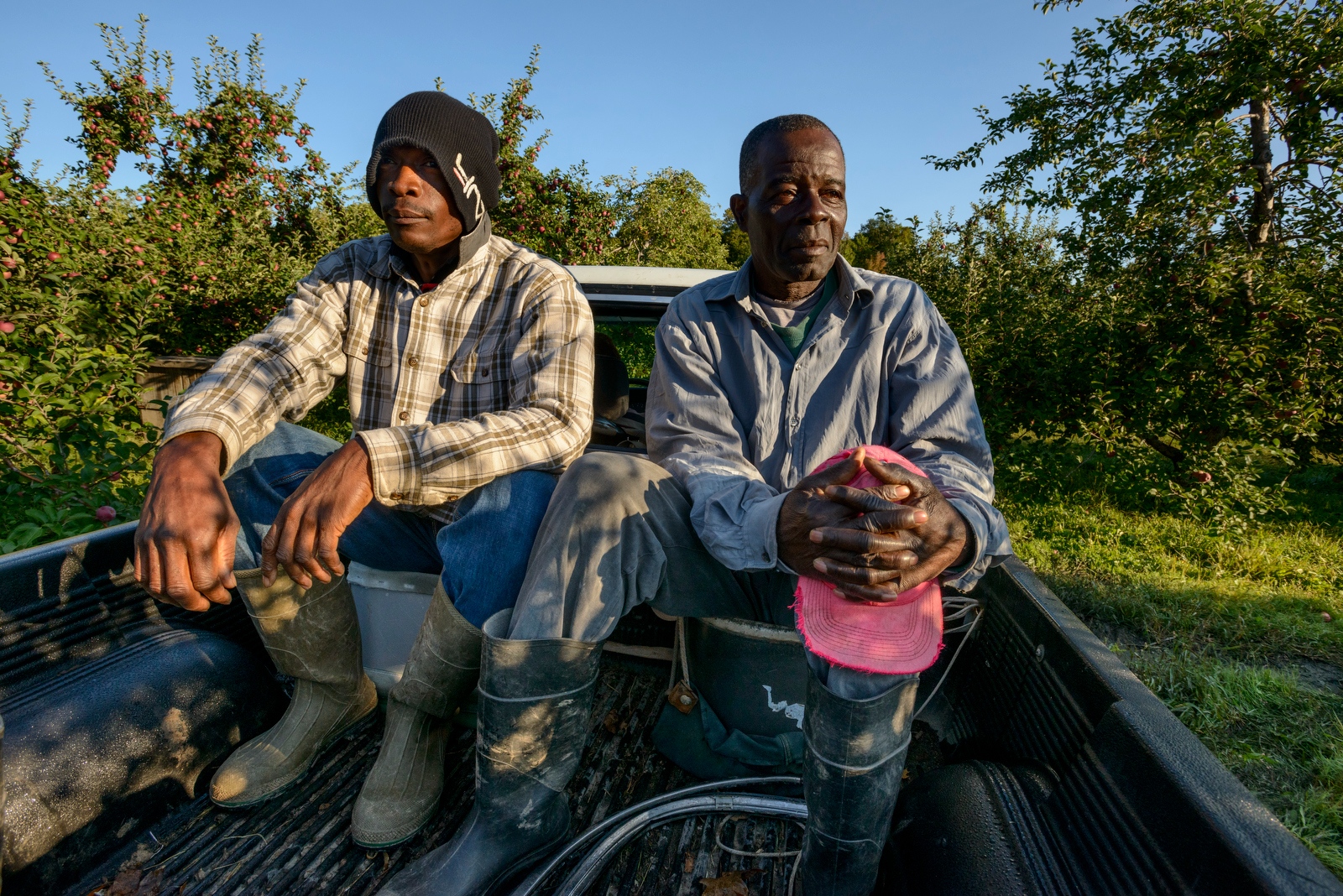 Captions
Howard Henningham and Frederick Welcome of Clarendon, Jamaica ride in the back of a pickup truck into the fields to pick apples at Sunrise Orchards, Cornwall, Vermont. 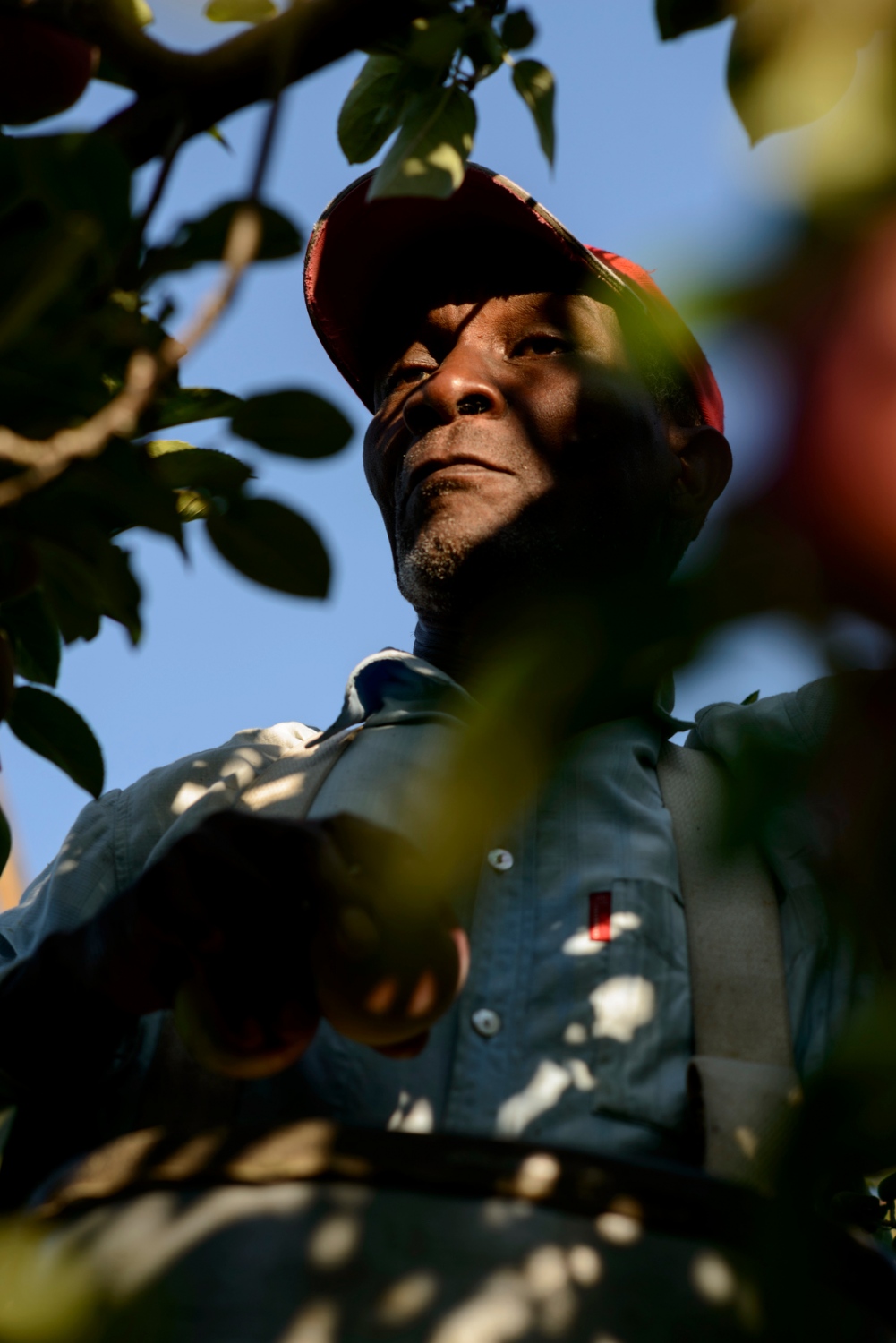 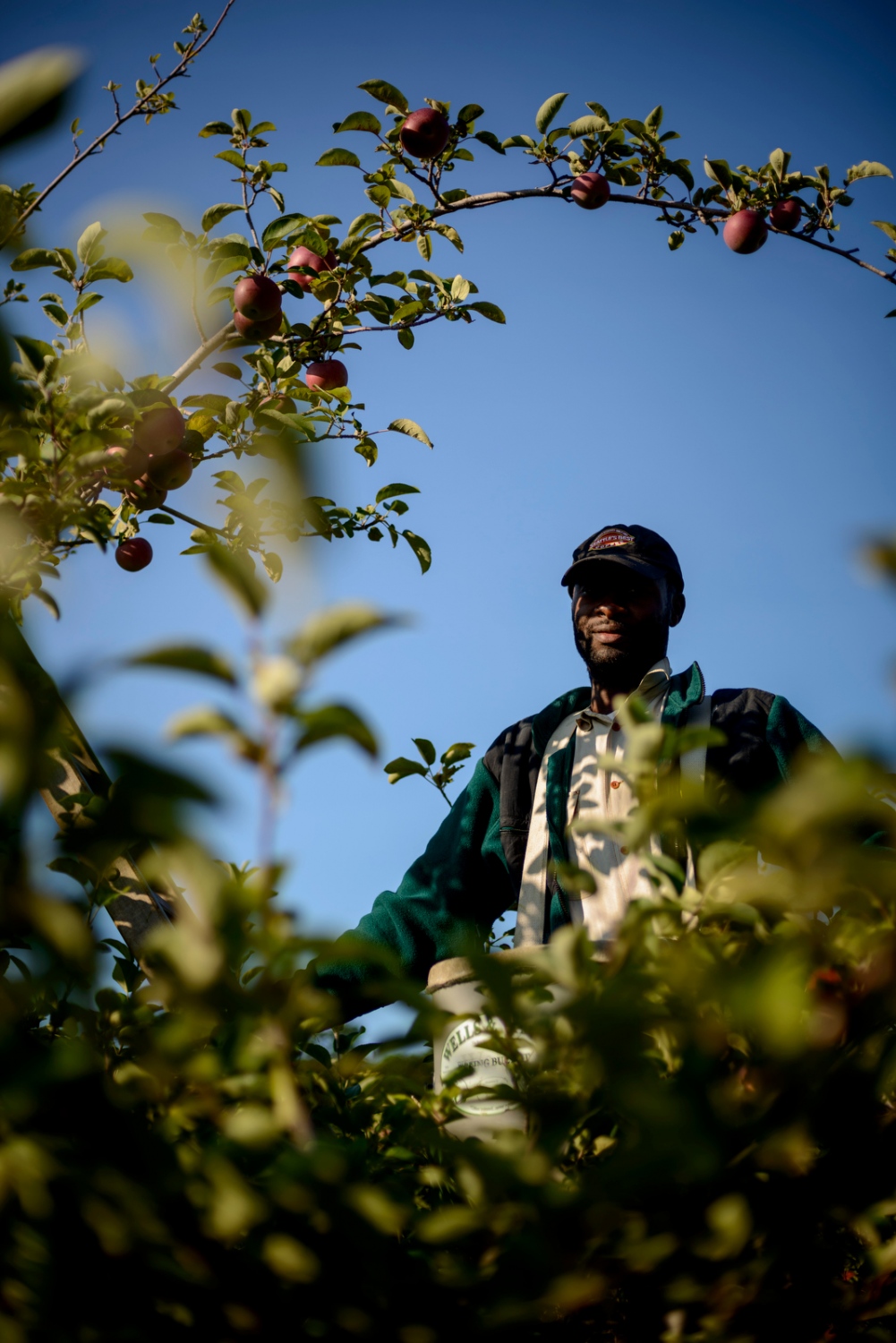 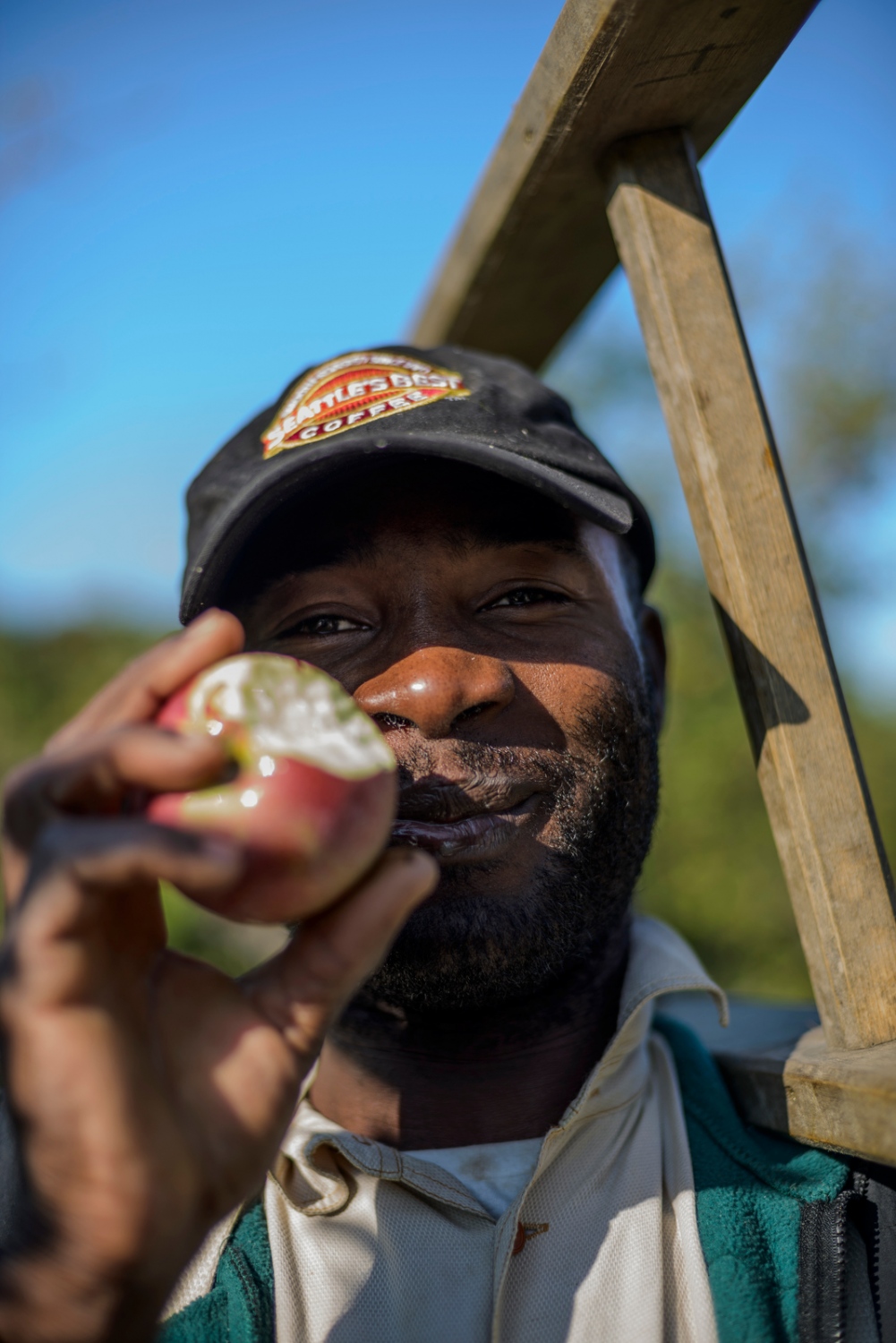 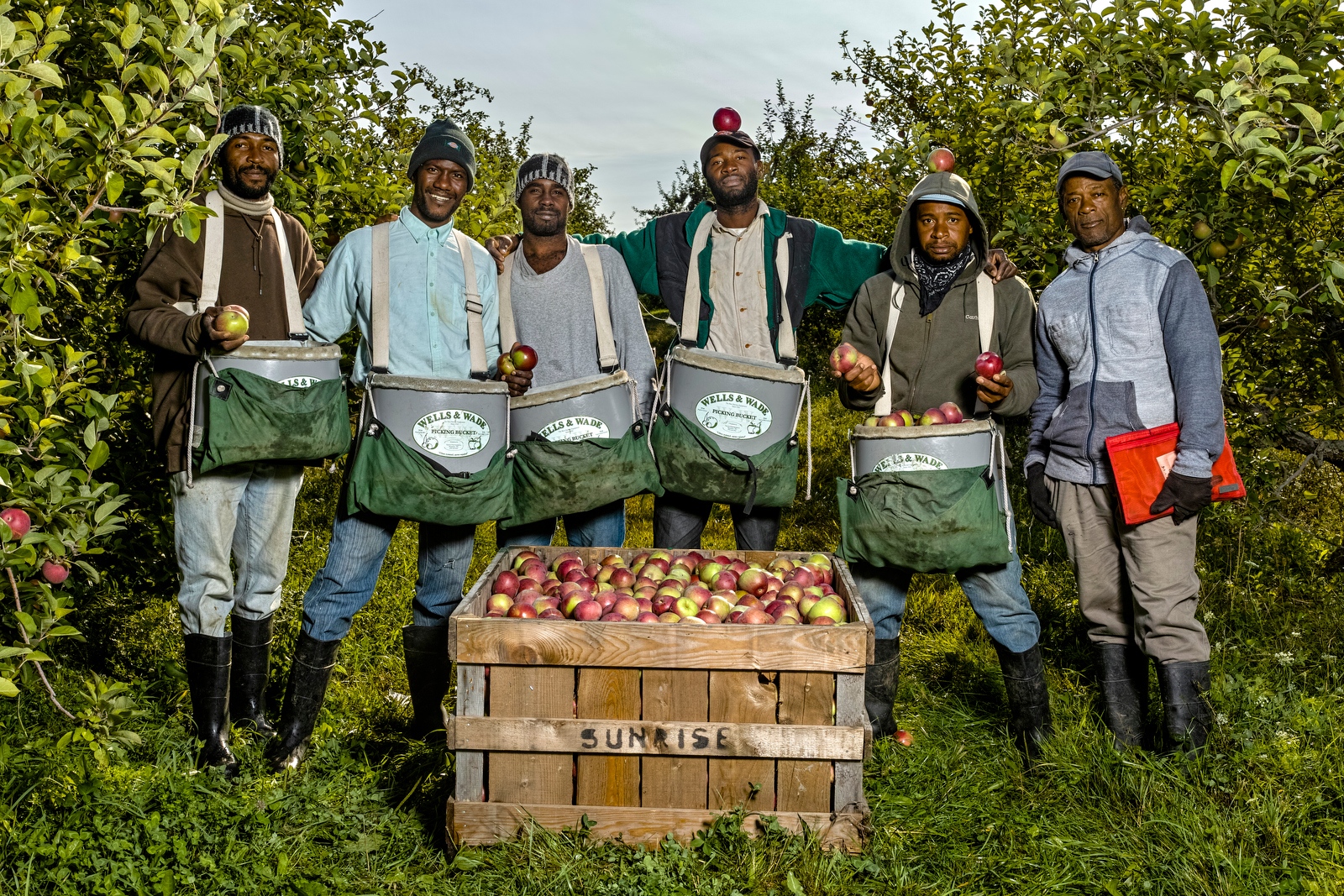 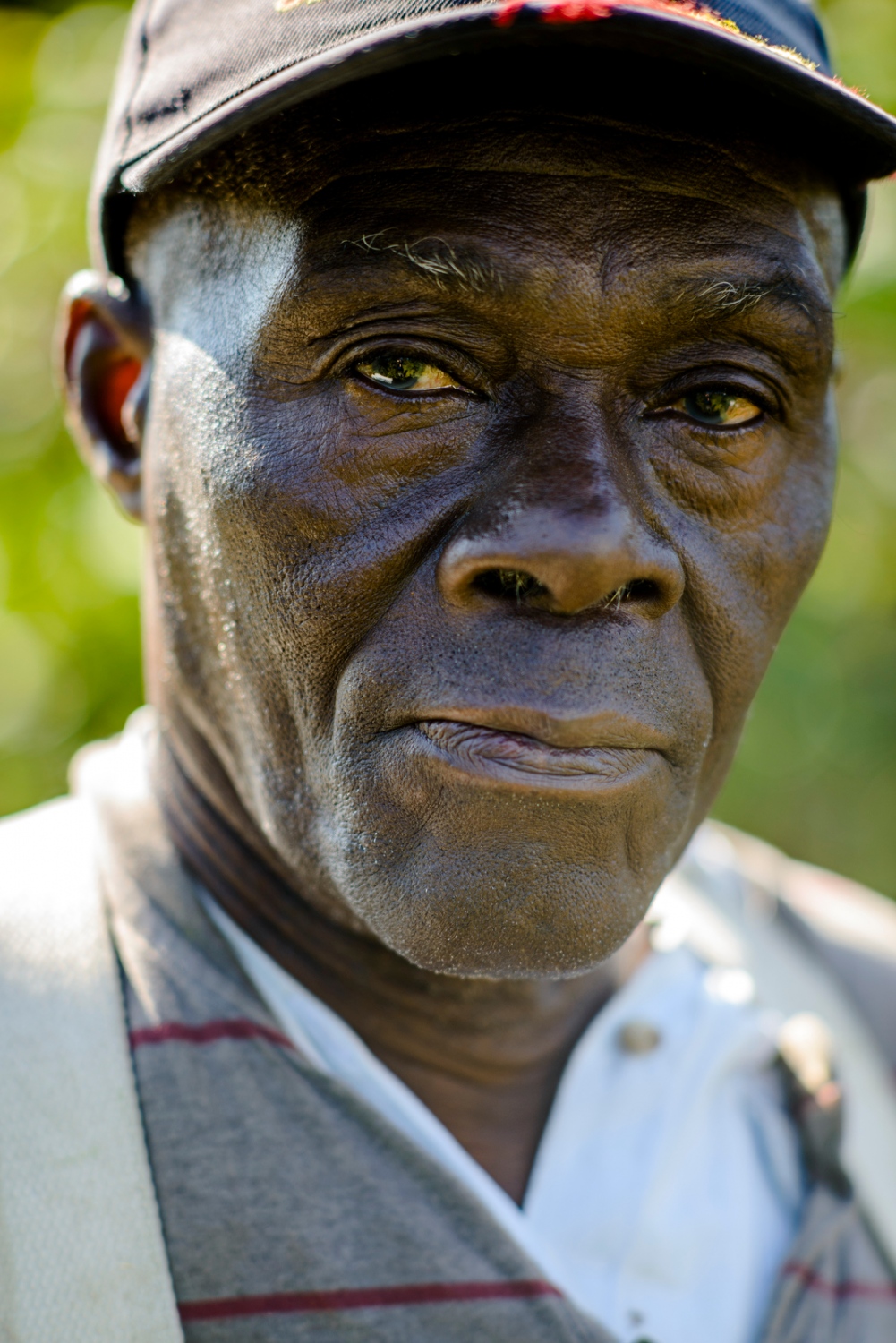 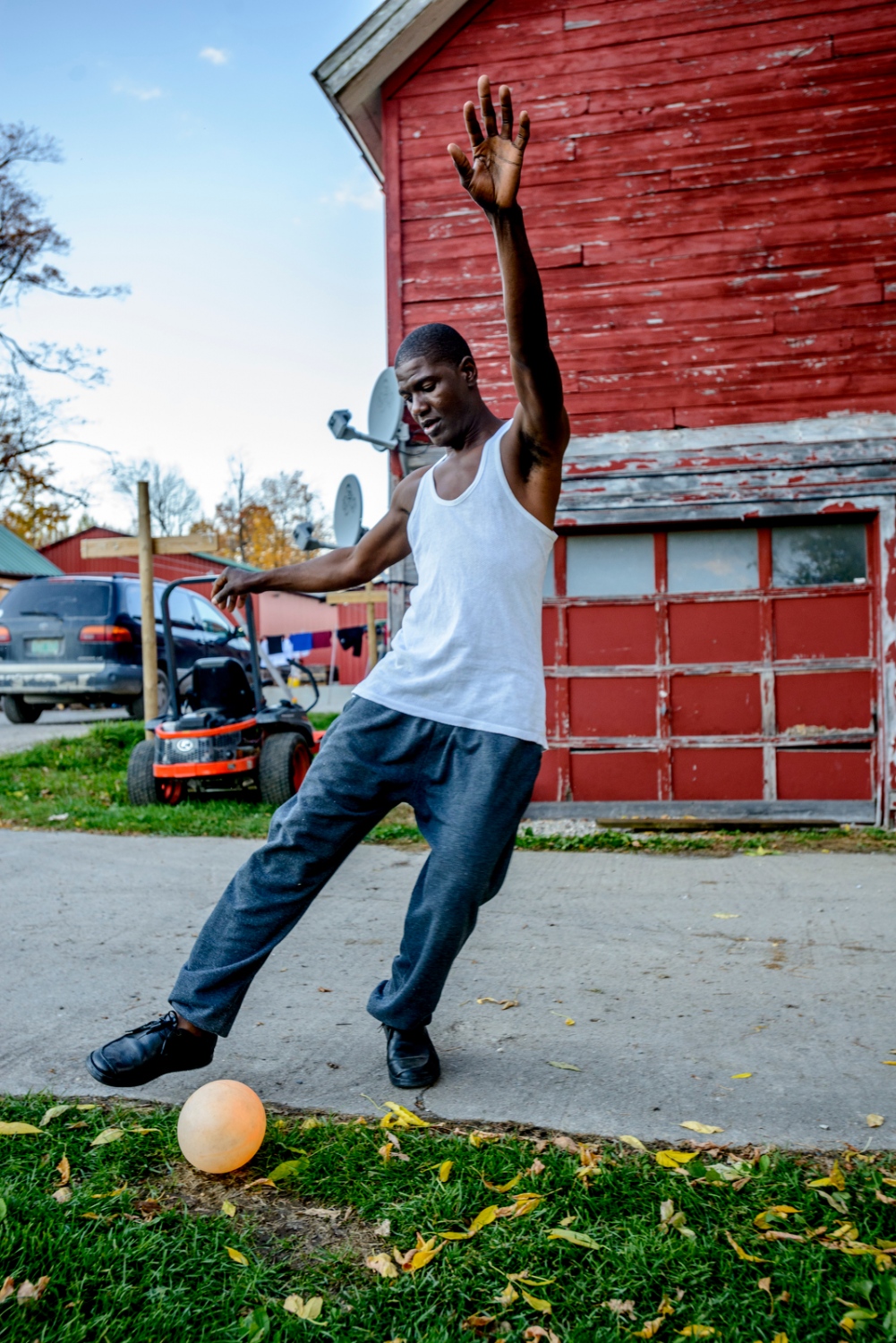 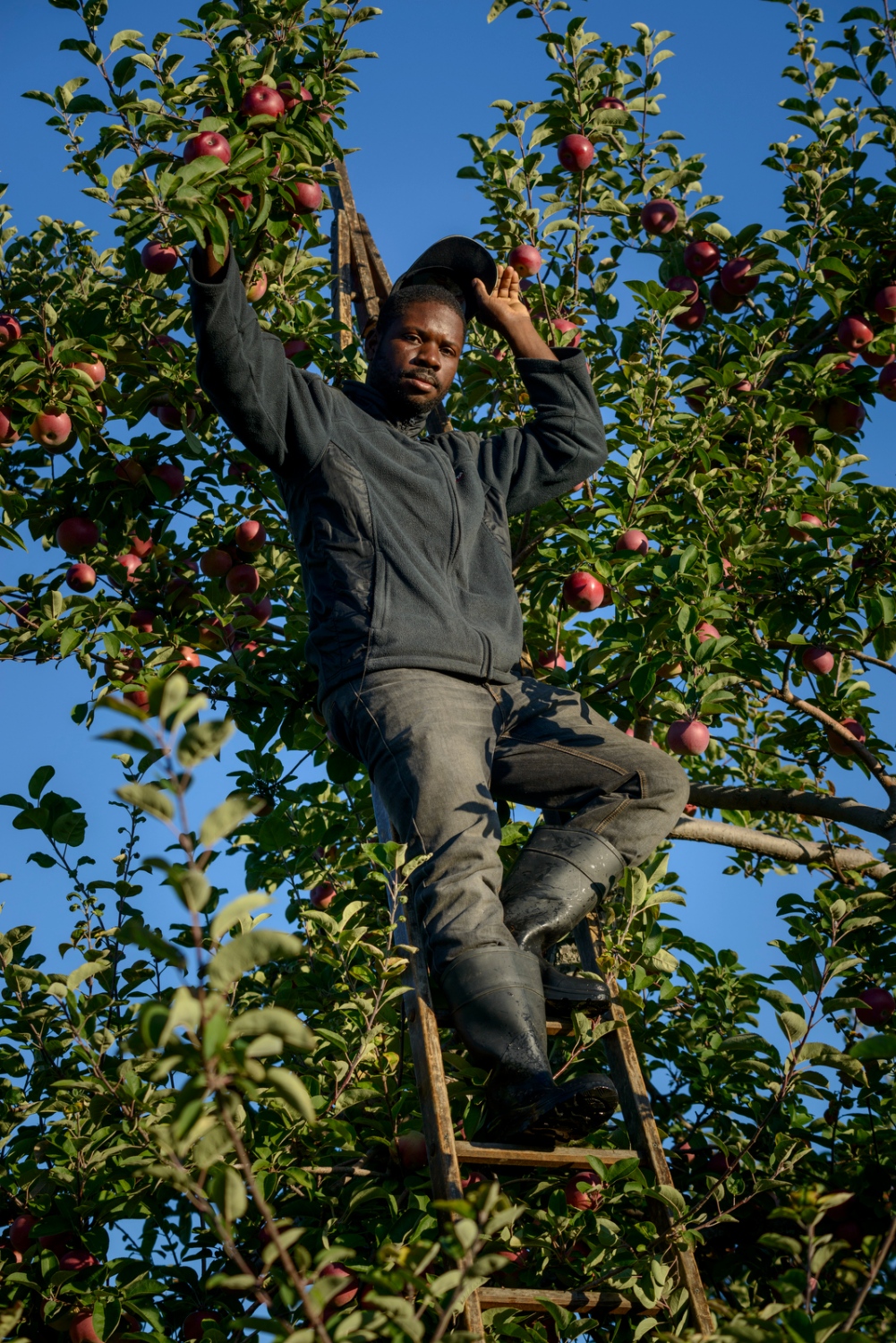 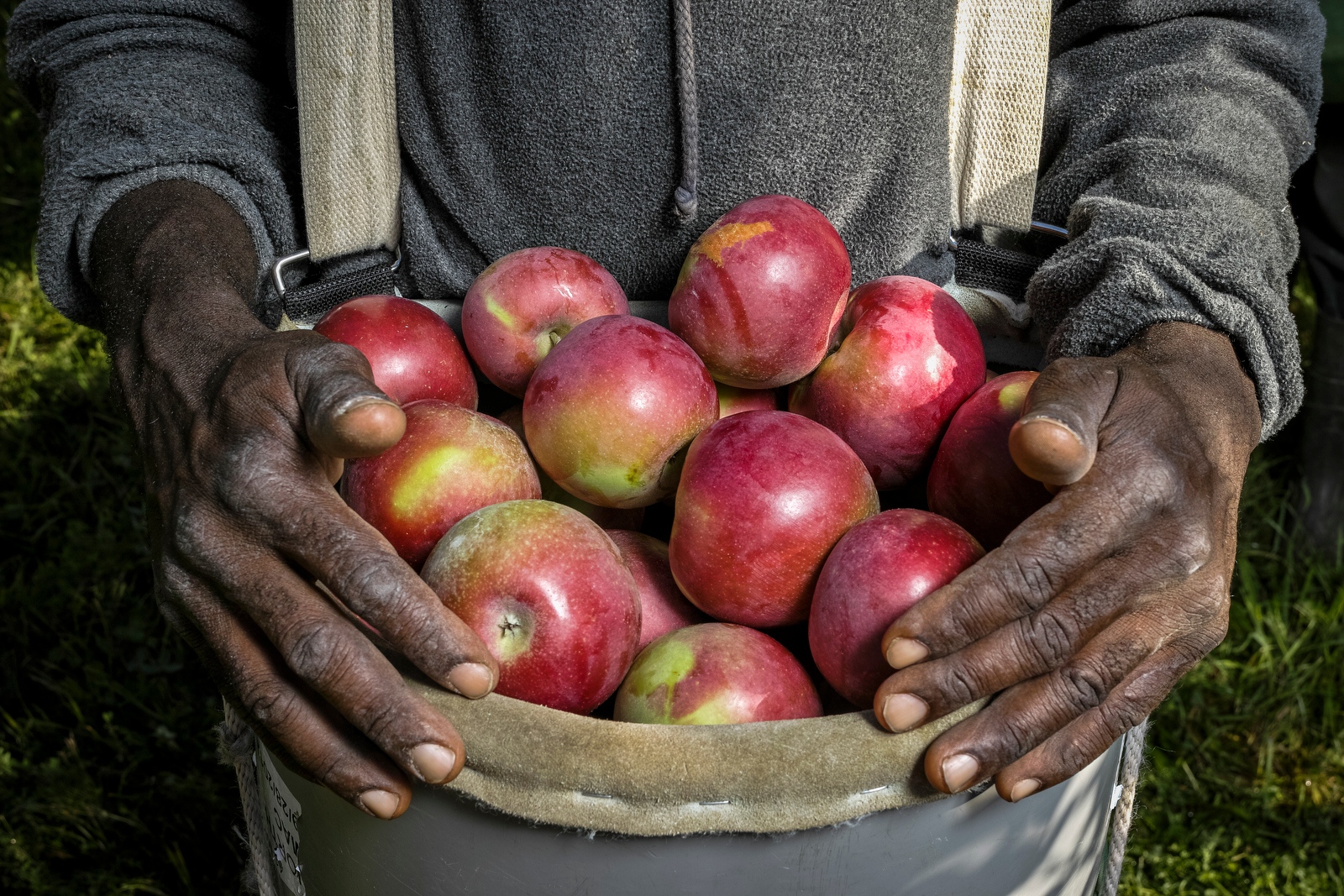 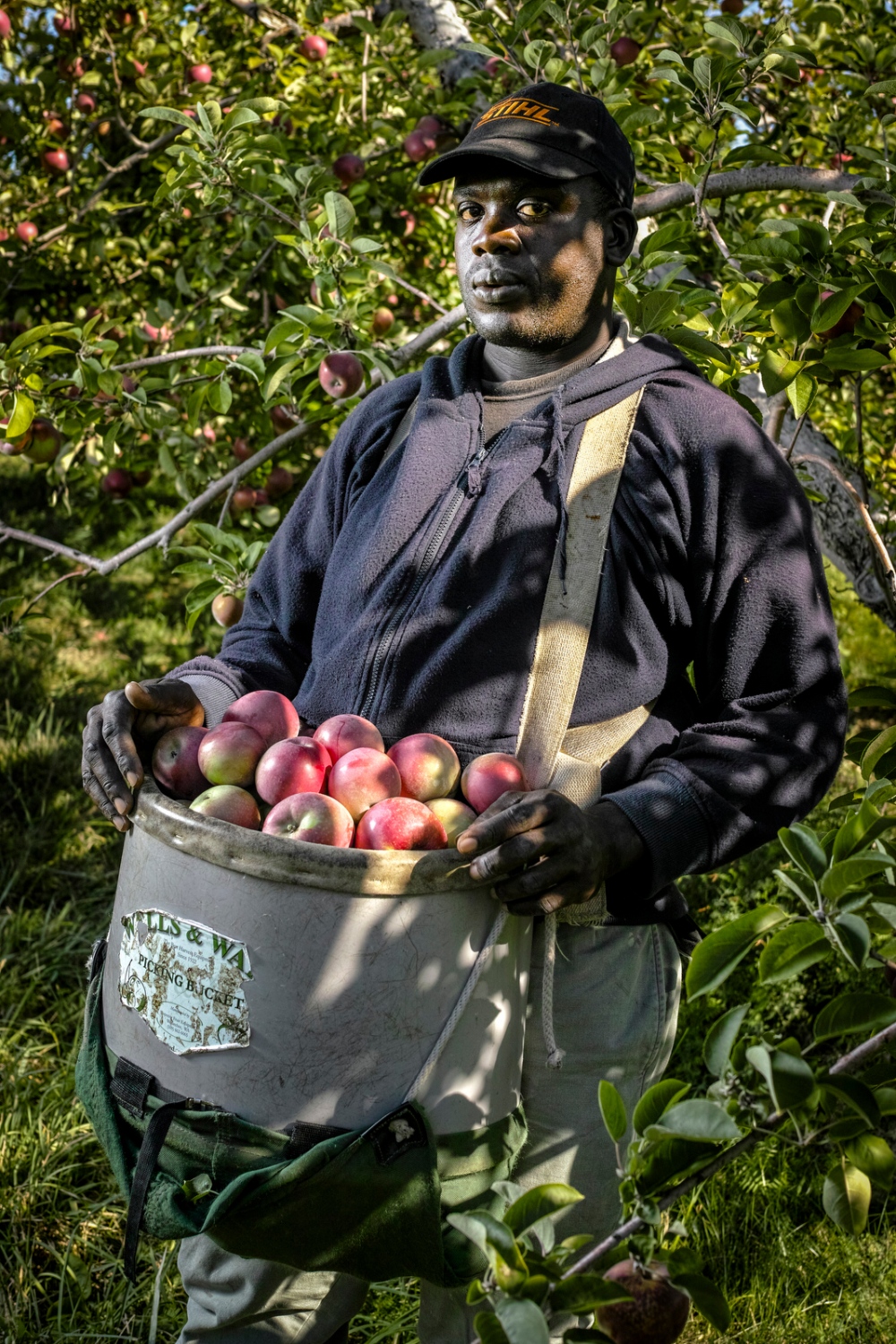 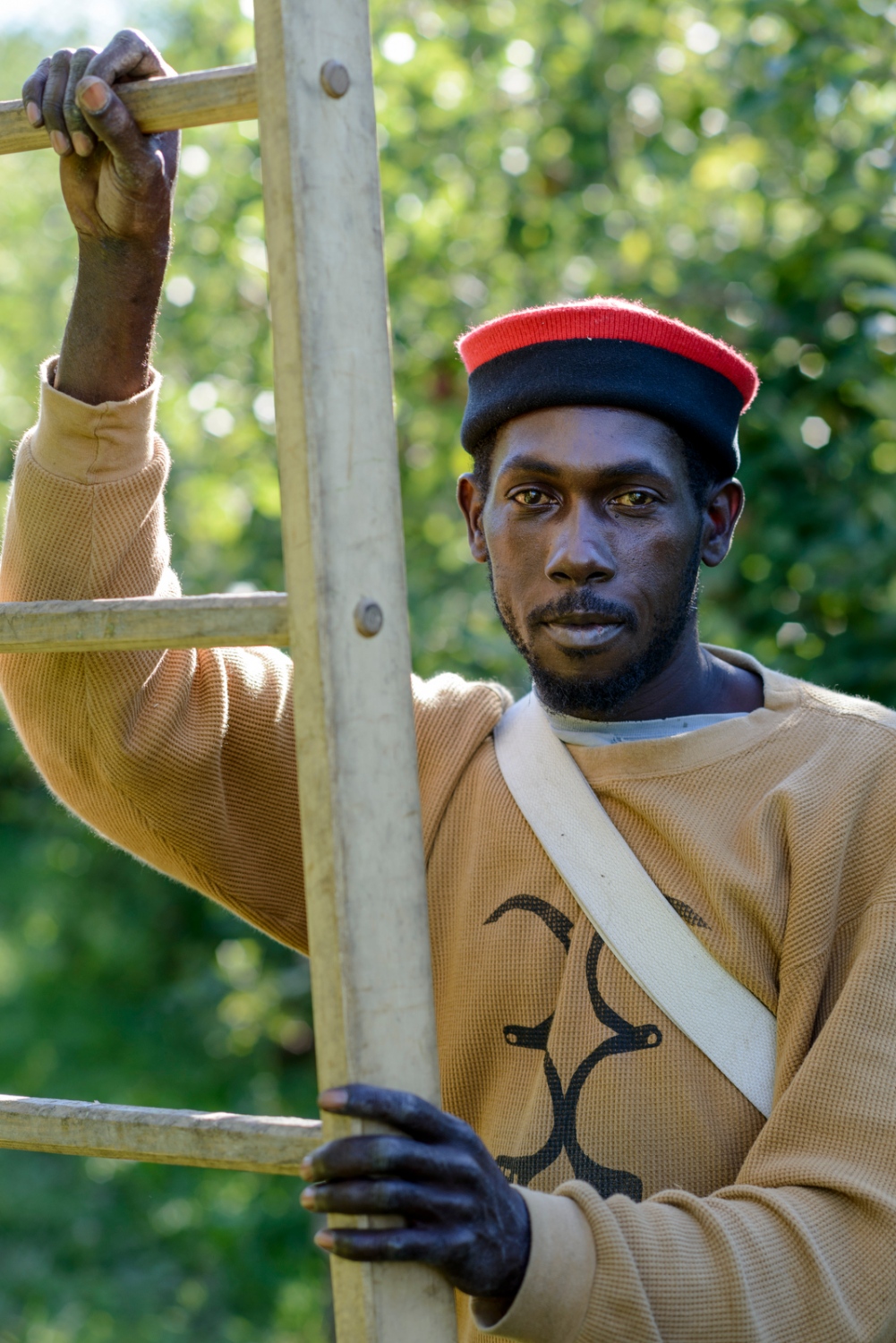 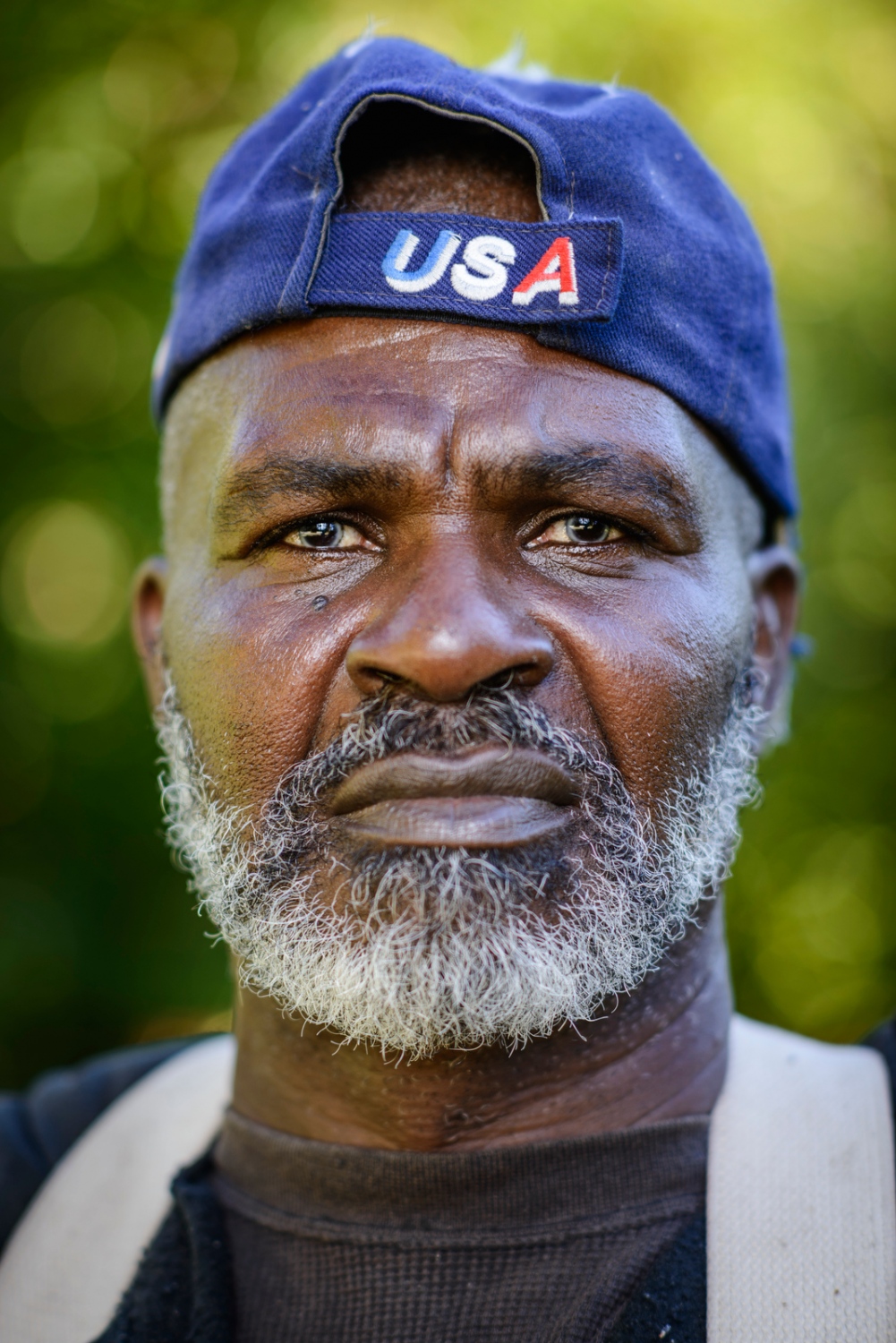 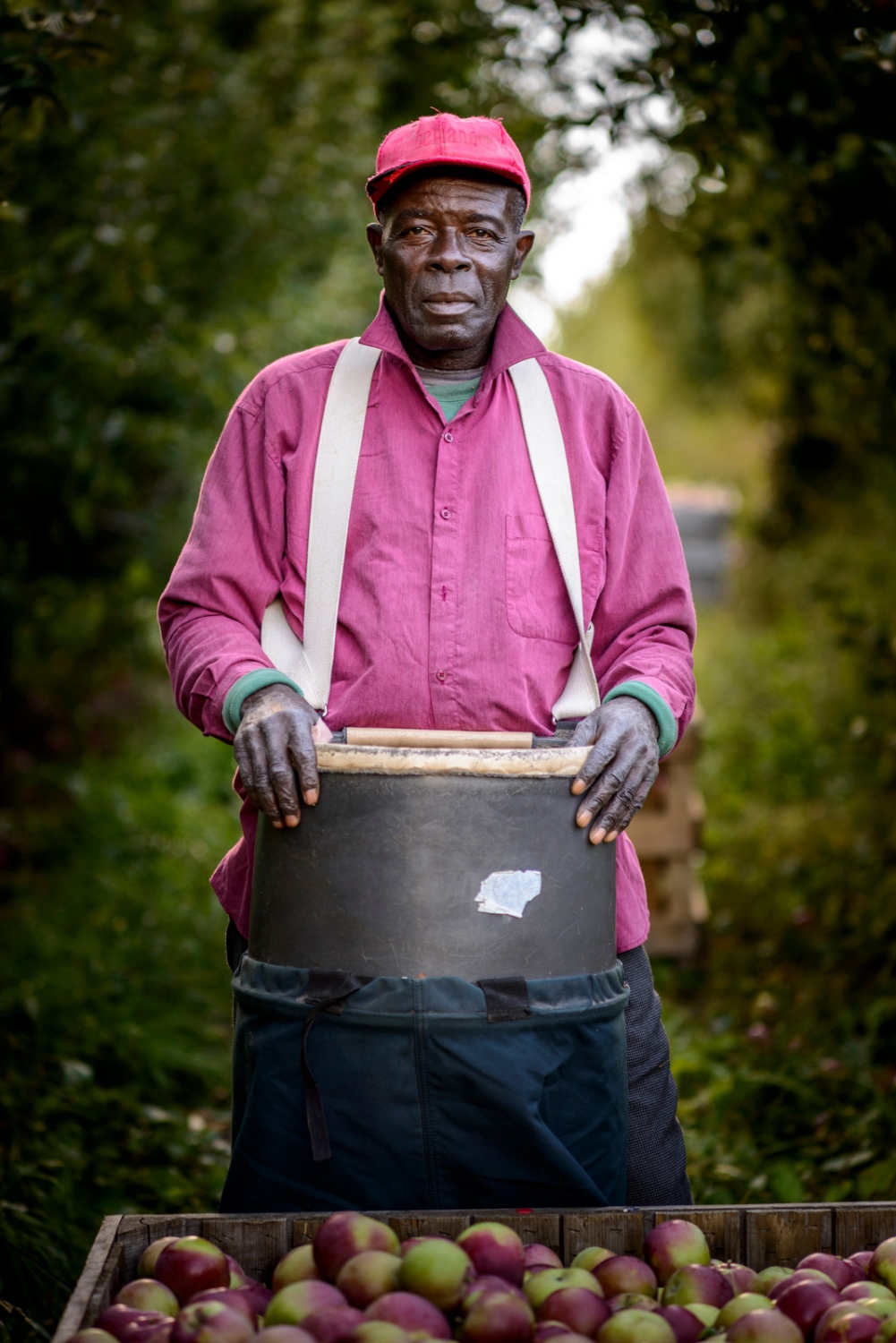 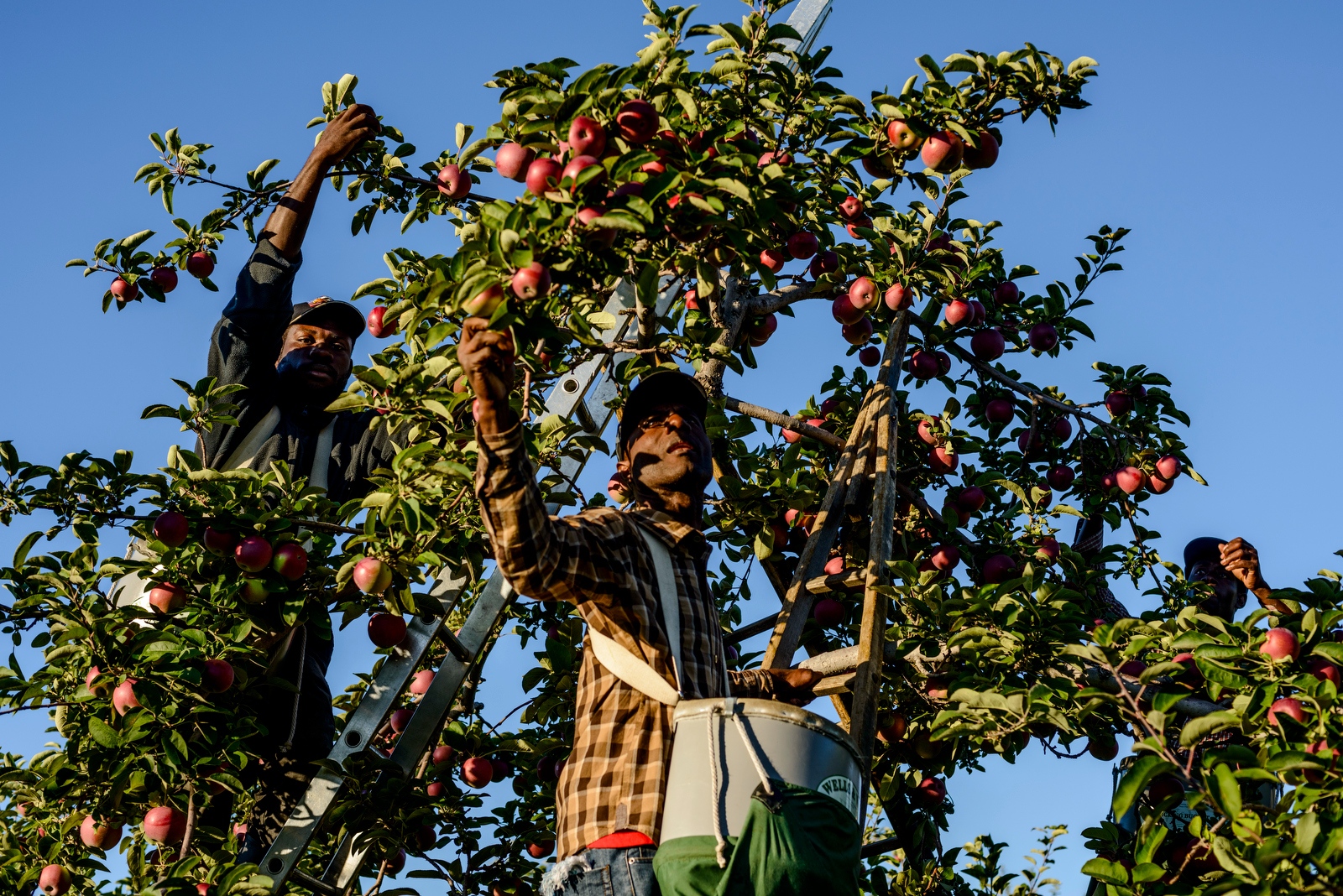 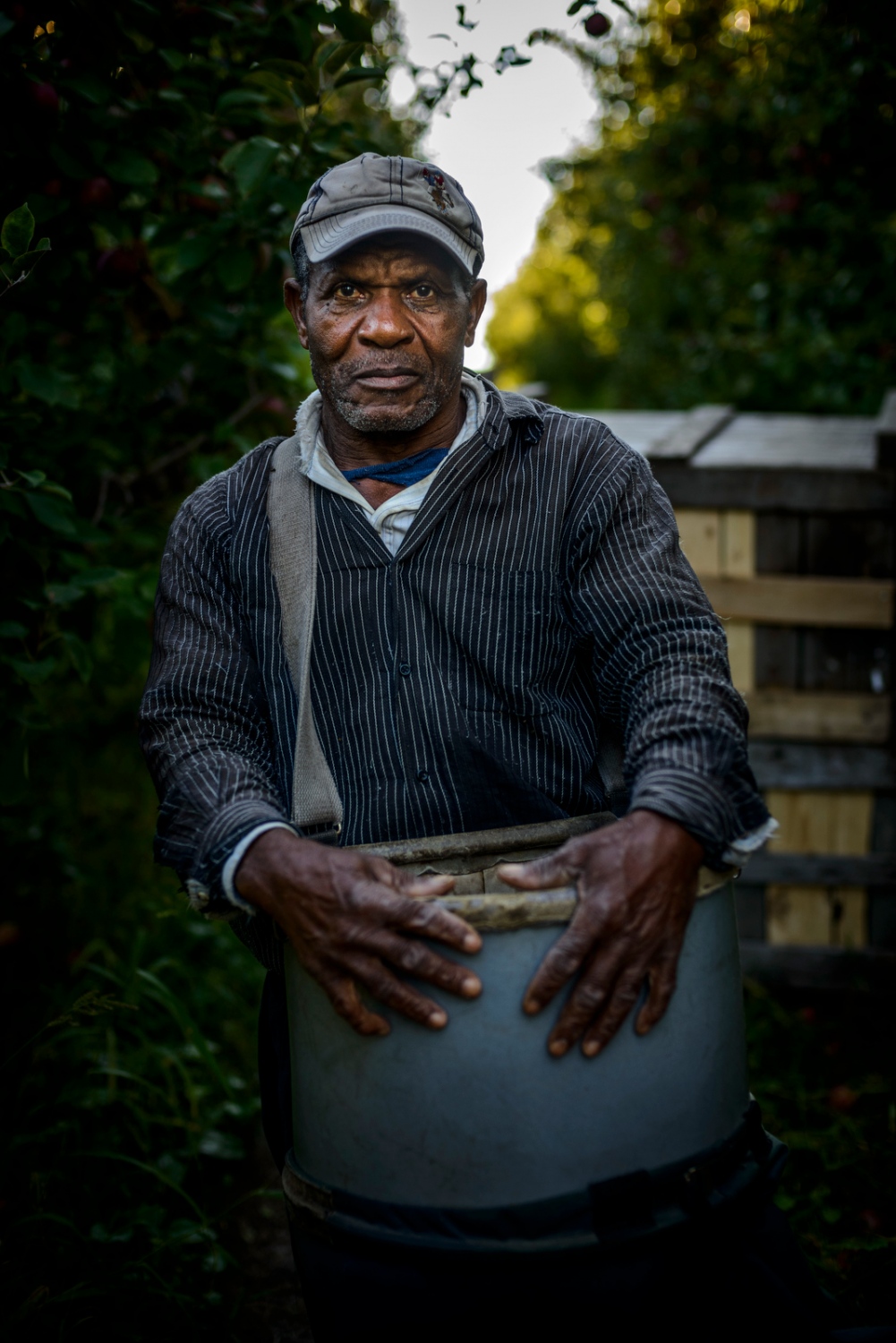 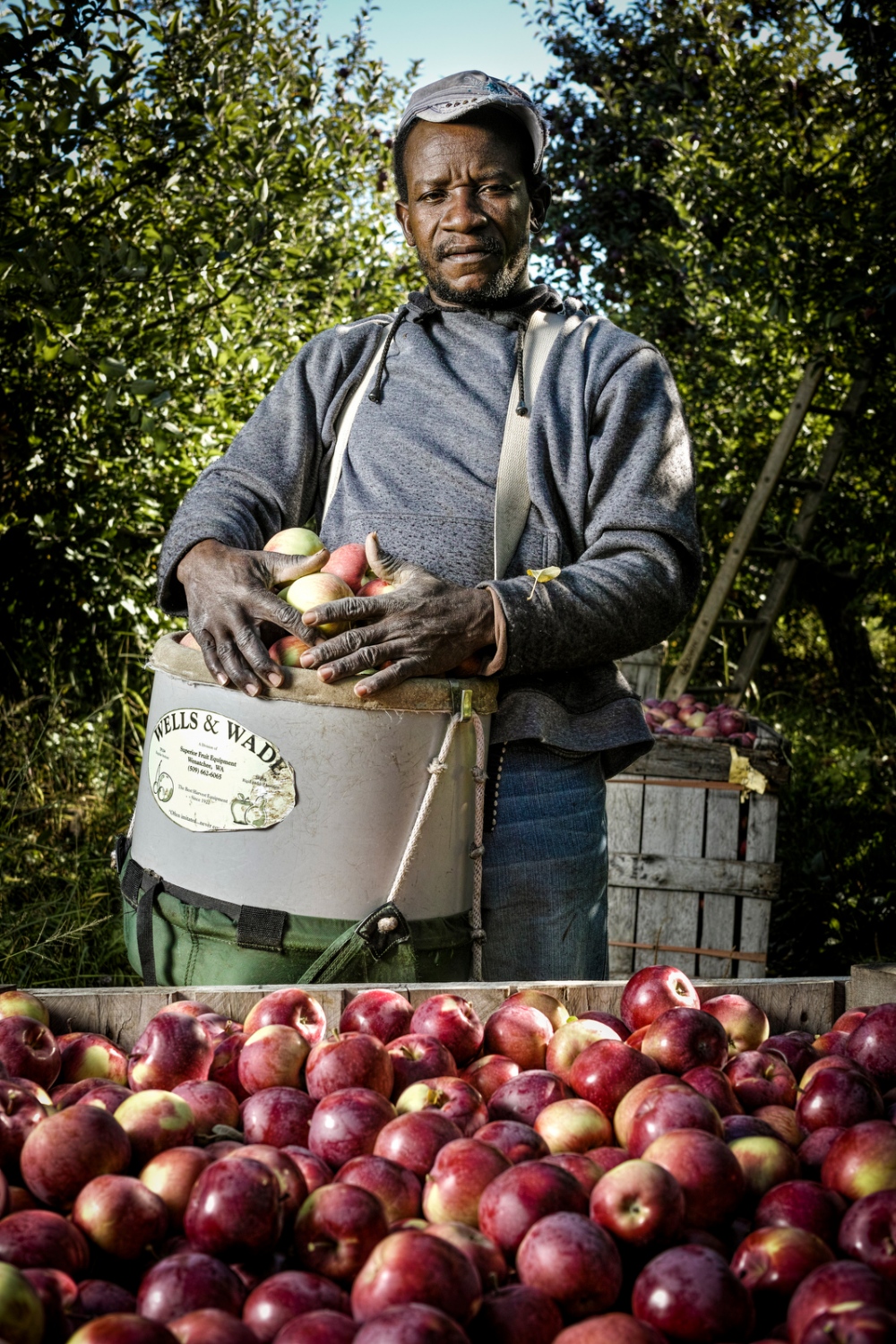 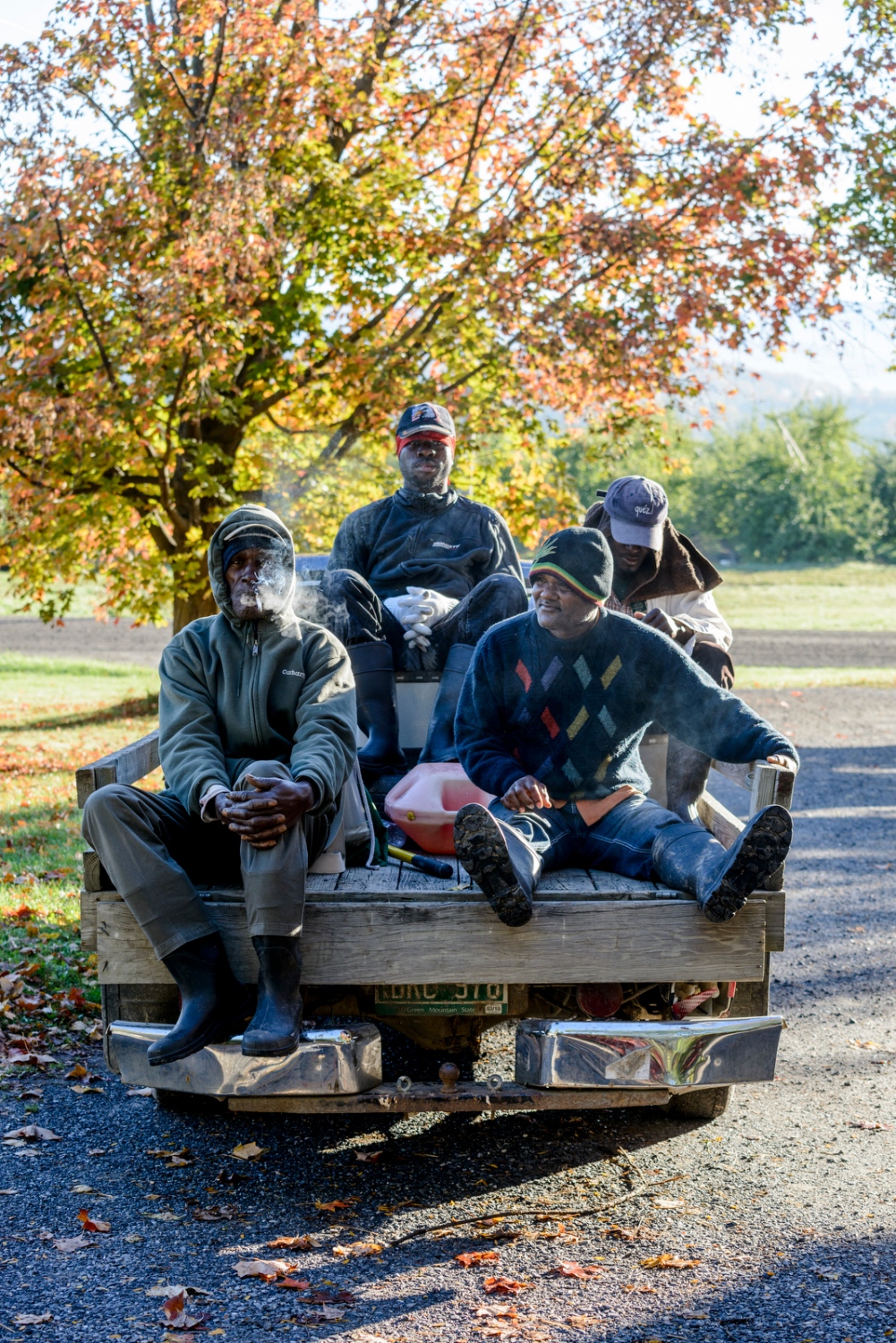 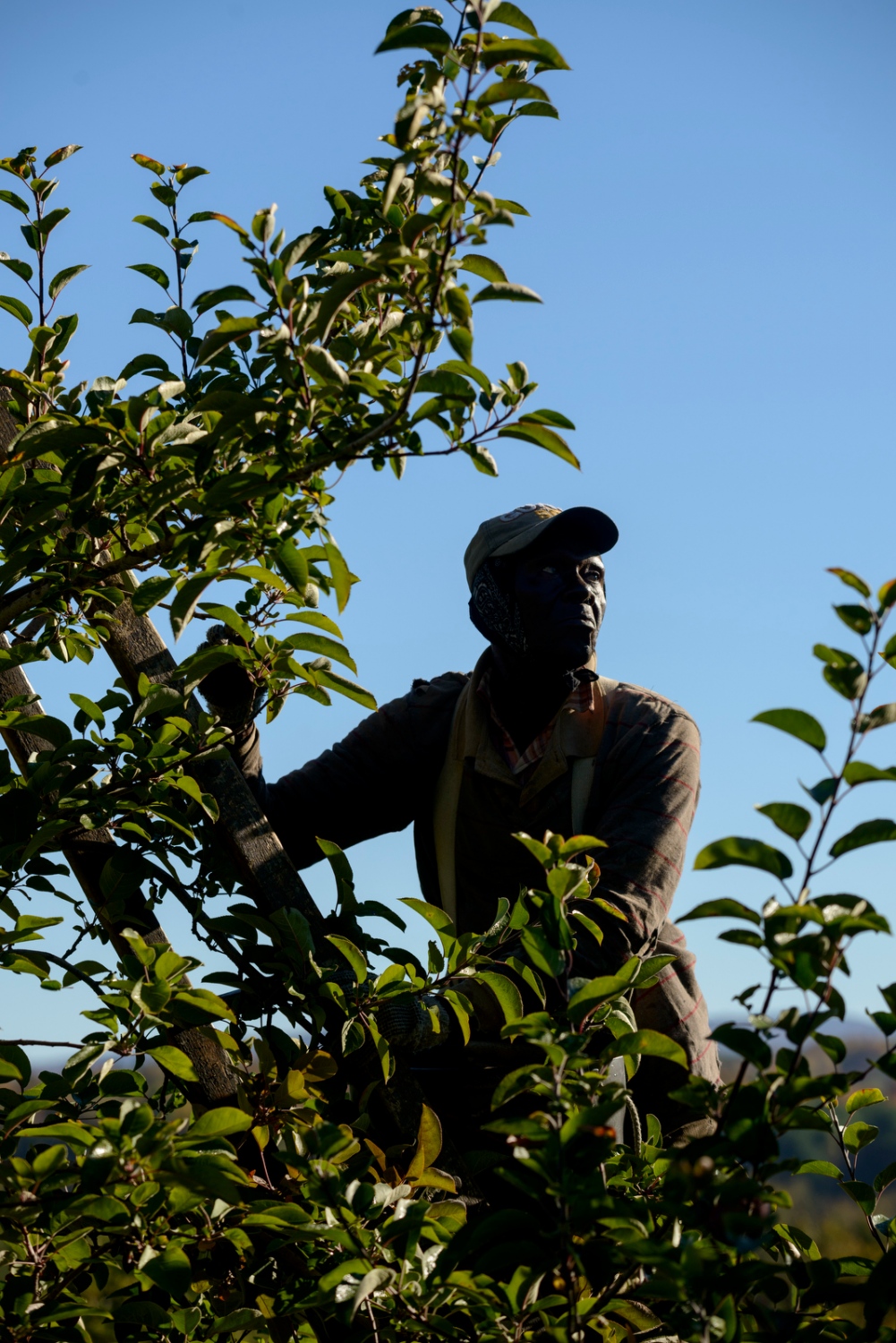 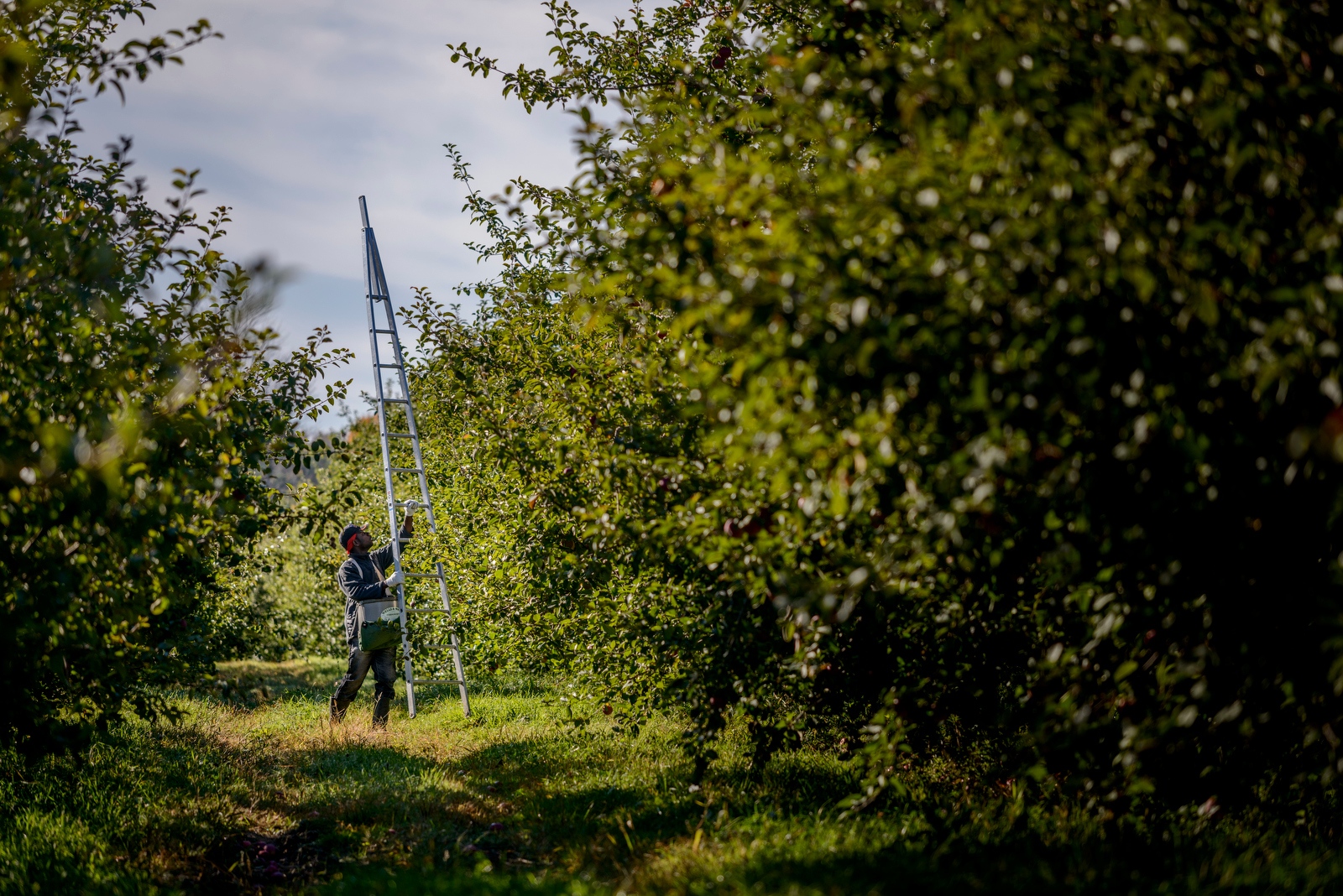 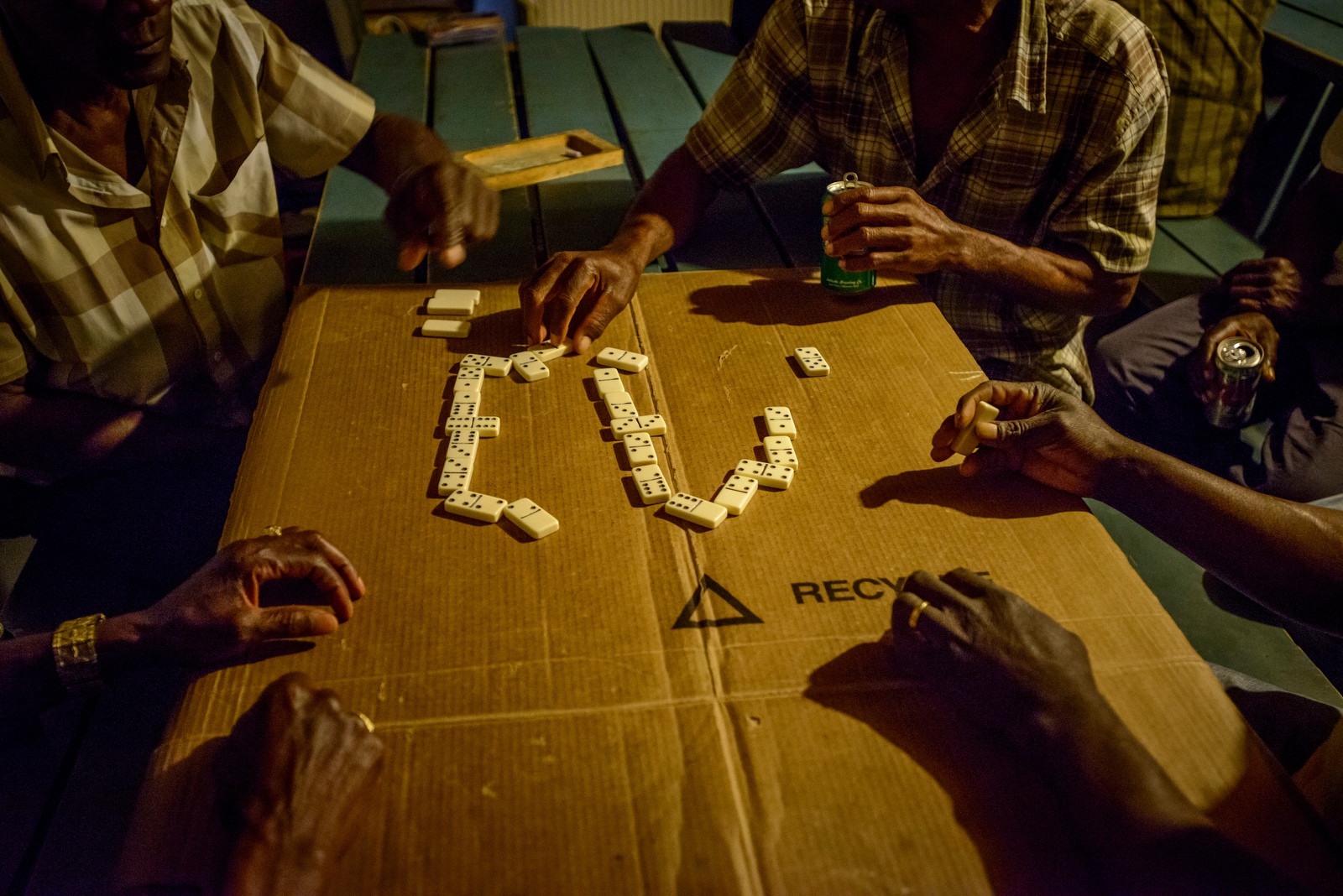 Captions
Jamaican Apple Pickers play a game of dominoes in the bunkhouse at Sunrise Orchards. Each play is 'announced' by slamming down a game piece. 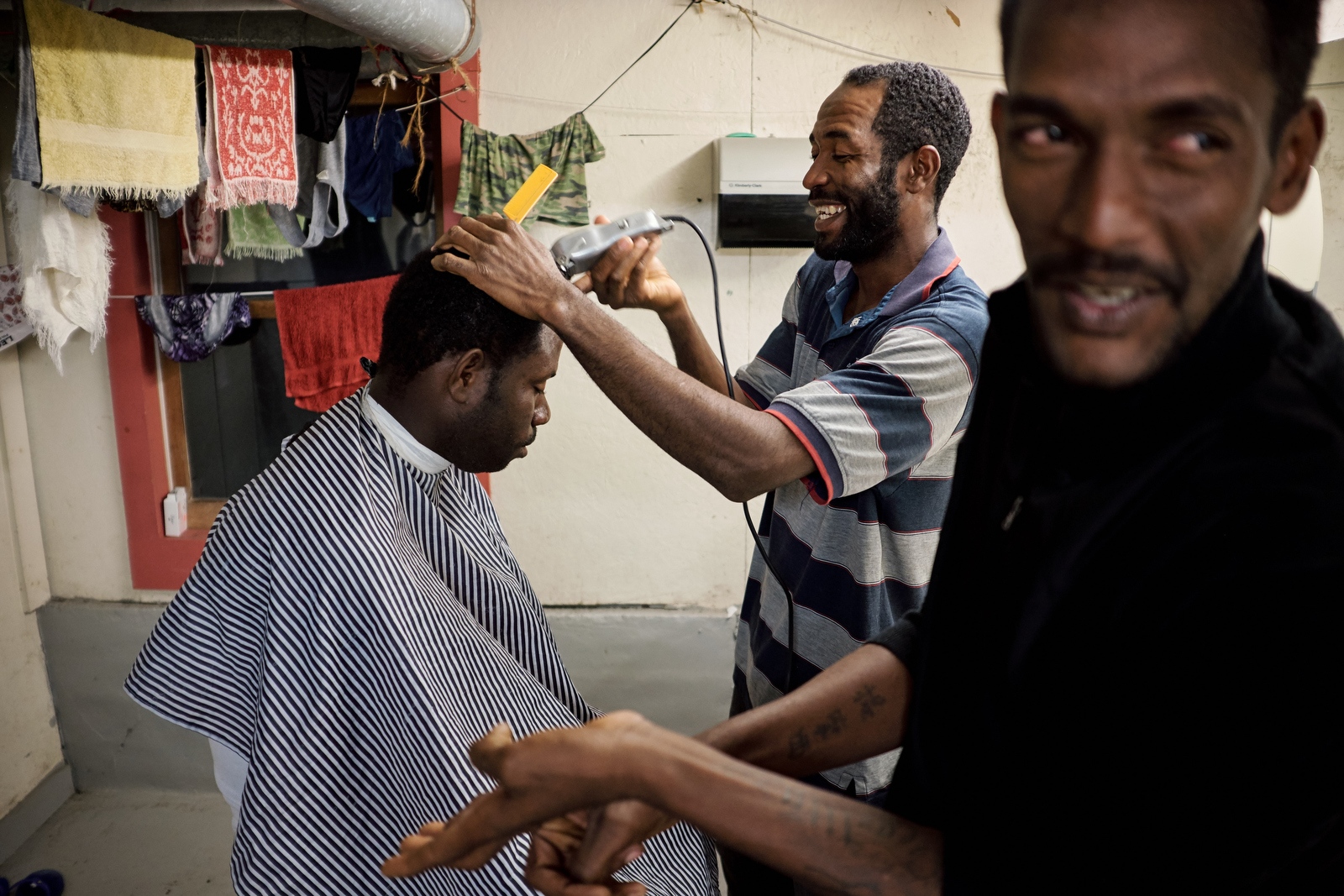 Carlington Senior, a professional barber back in Jamaica, gives hair cuts to his coworkers in the bunkhouse bathroom at Sunrise Orchards, Cornwall, Vermont. 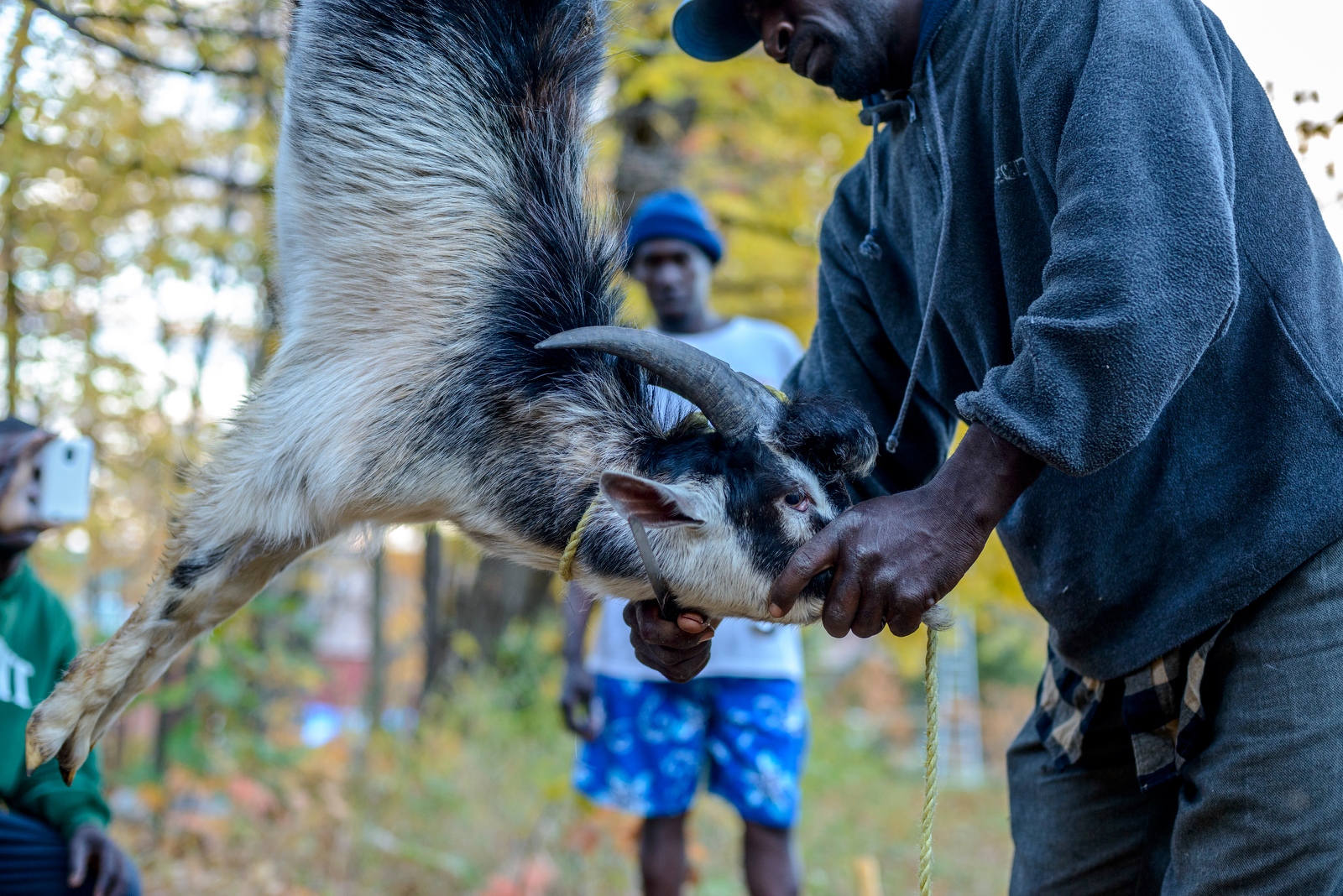 Captions
Donovan Bailey prepares to slaughter a trio of goats to cook for their end of season feast at Sunrise Orchards, Cornwall, Vermont. The entire goat was used to make chops and a stew. 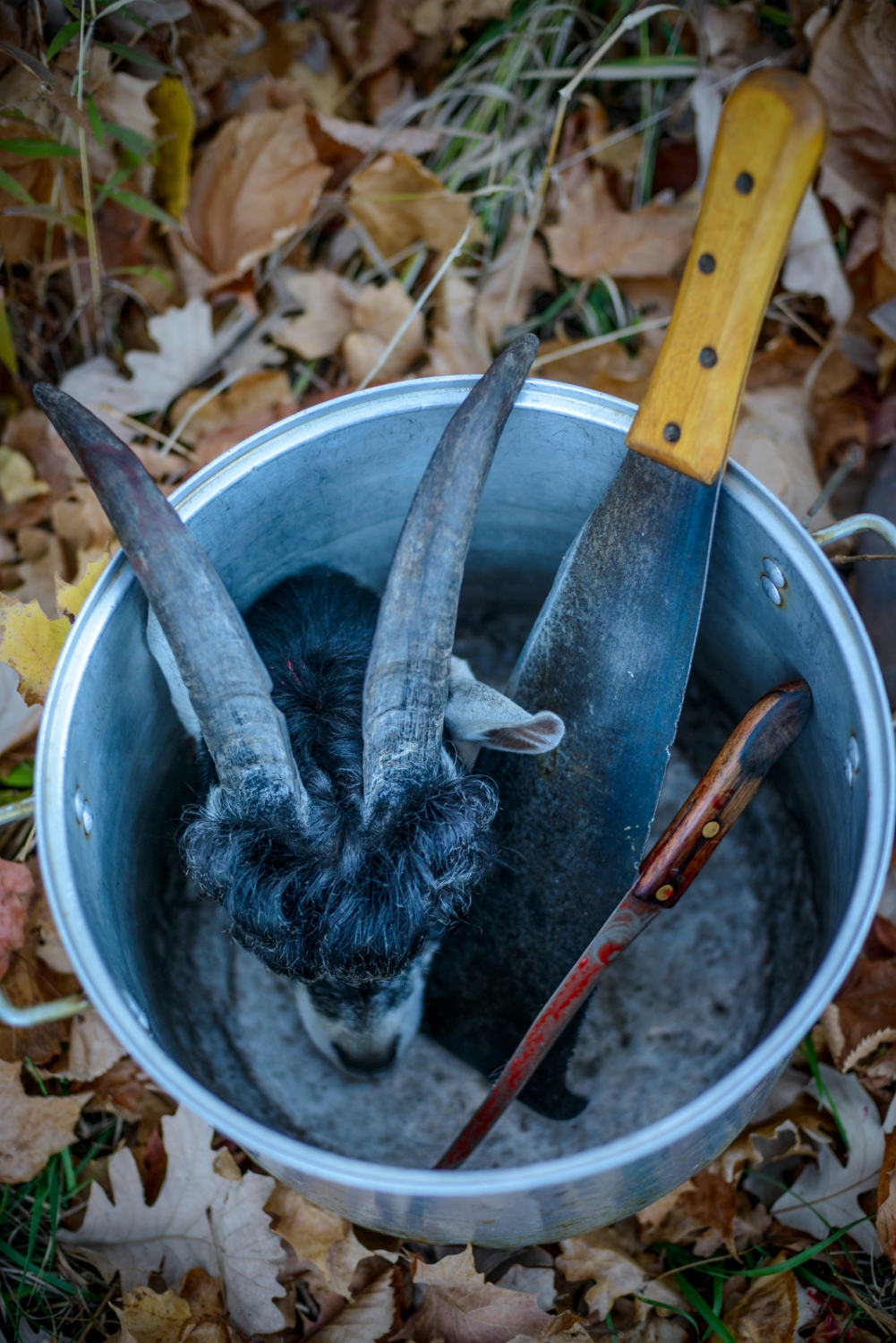 Captions
Jamaican apple pickers slaughter a trio of goats to cook for their end of season feast at Sunrise Orchards, Cornwall, Vermont. The entire goat was used to make chops and a stew. 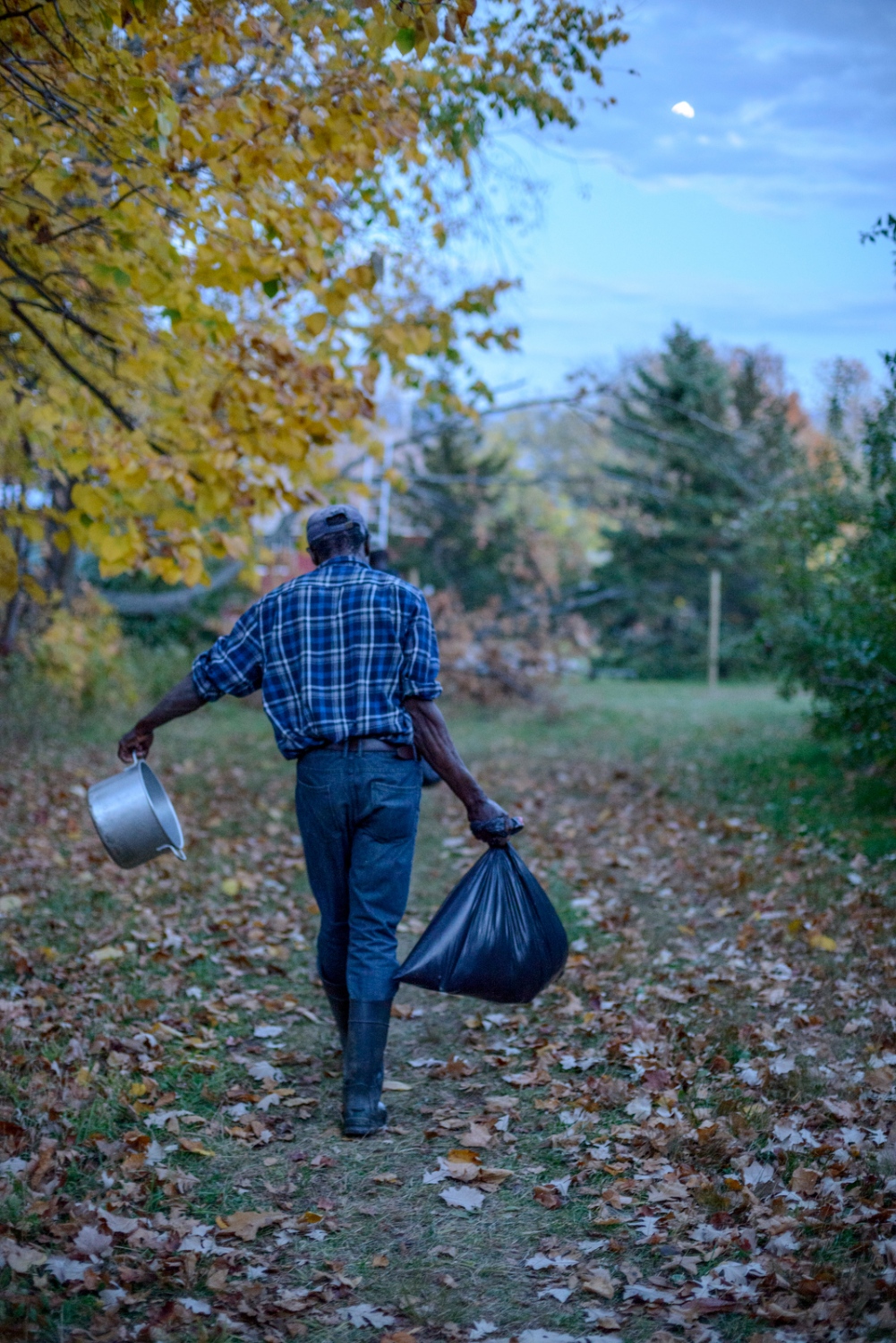 Captions
Under a full moon, 'Tiger' carries a garbage bag of entrails to be used in a stew after slaughtering three goats. Every year the workers throw an end-of-the-season feast. 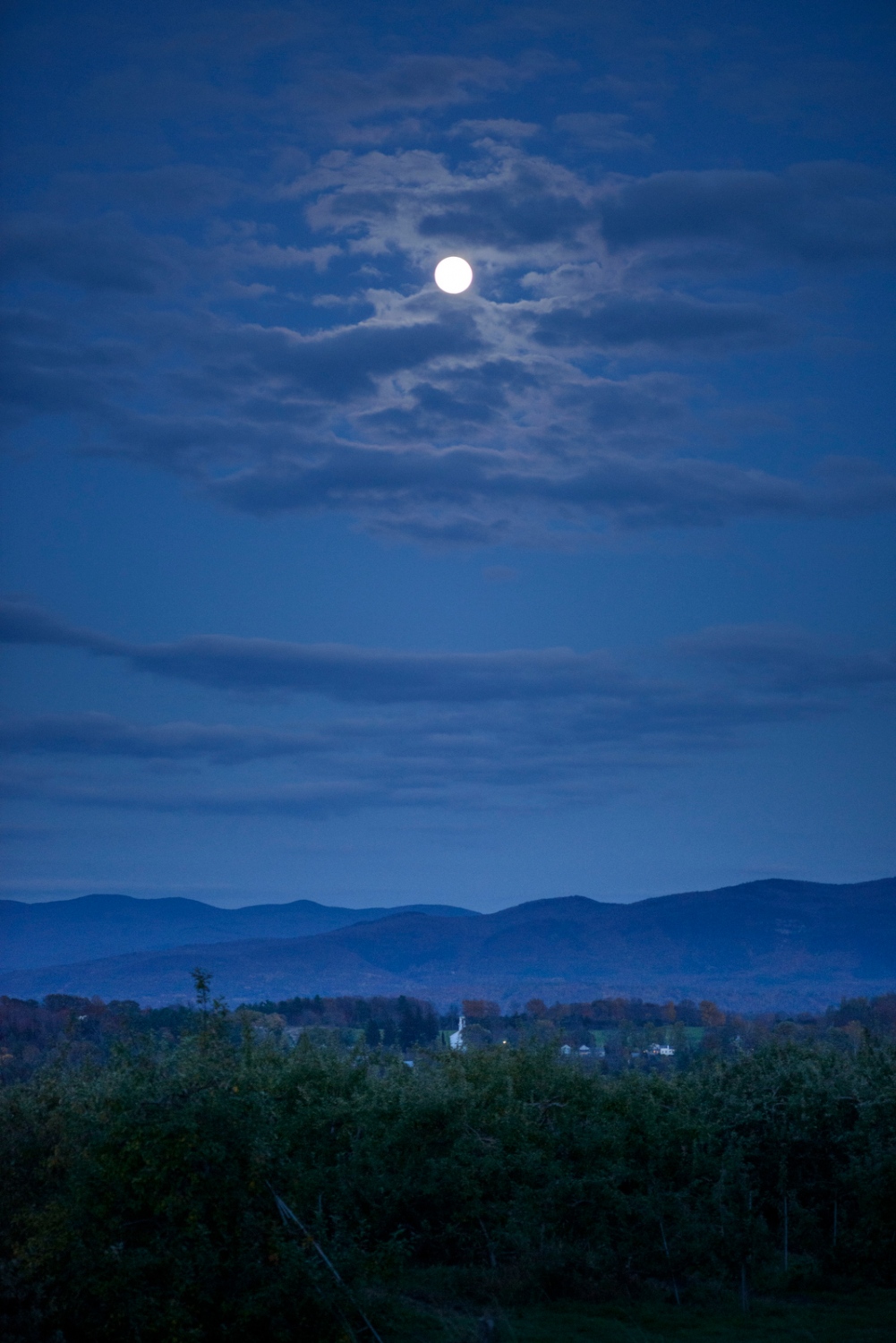 Captions
Donovan Bailey serves a cup of 'man water', a thick, spicy stew consisting of the entrails of the goats slaughtered for the end of the season feast at Sunrise Orchards, Cornwall, Vermont.